My site is like Babylon, it is a city built on layers upon layers of a previous version of the city.

I have had this site and hosting provider since 1995 and have had about 10 major site overhauls. I have not erased anything that I can remember only updated the facade. There a lots of orphaned links and long forgotten art and music projects buried here I no longer want to showcase for the investigative types. The below images link to older versions of the site which might lead you to hidden treasures, enjoy. 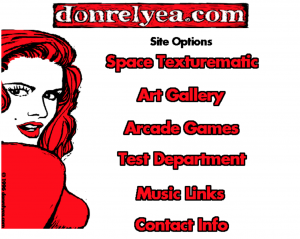 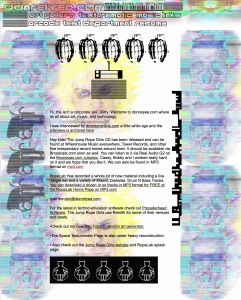 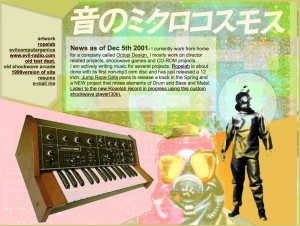 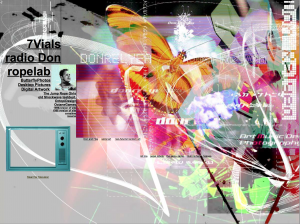 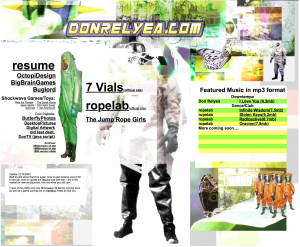 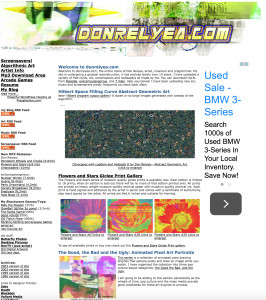 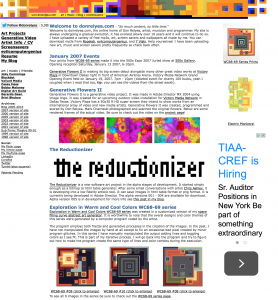 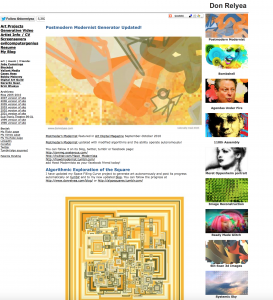 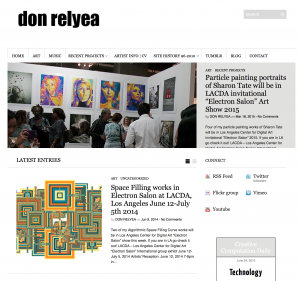